The most significant part of Factory direct High brightness Led Bulb Light 2 Years Warranty E27 60Led Corn Light 5 Watt Aluminum Bulb's appeal is its superior advantages. Made of high-quality raw materials, the product has many great characteristics.Moreover, it has a unique appearance which is designed to keep up with the latest trend by our creative designers. This G4 G9 LED Bulb, LED Corn Bulb, LED Spot light,LED Strip light is bound to lead the industry trend.
SEND INQUIRY NOW

Since established, our company has focused on setting up a technology development team which aims to develop and upgrade technologies to effectively manufacture products. Its uses have been expanded to the field(s) of Factory direct High brightness Led Bulb Light 2 Years Warranty E27 60Led Corn Light 5 Watt Aluminum Bulb. The product is widely used to tackle the problems arising in the field(s) of LED Bulbs. Shenzhen Shunfa Optoelectronic Co., Ltd have long desired to become one of the most influential enterprises in the industry. At present, we are busy improving our capabilities in product manufacturing, and gathering talents especially technical talents to develop our own core technologies. 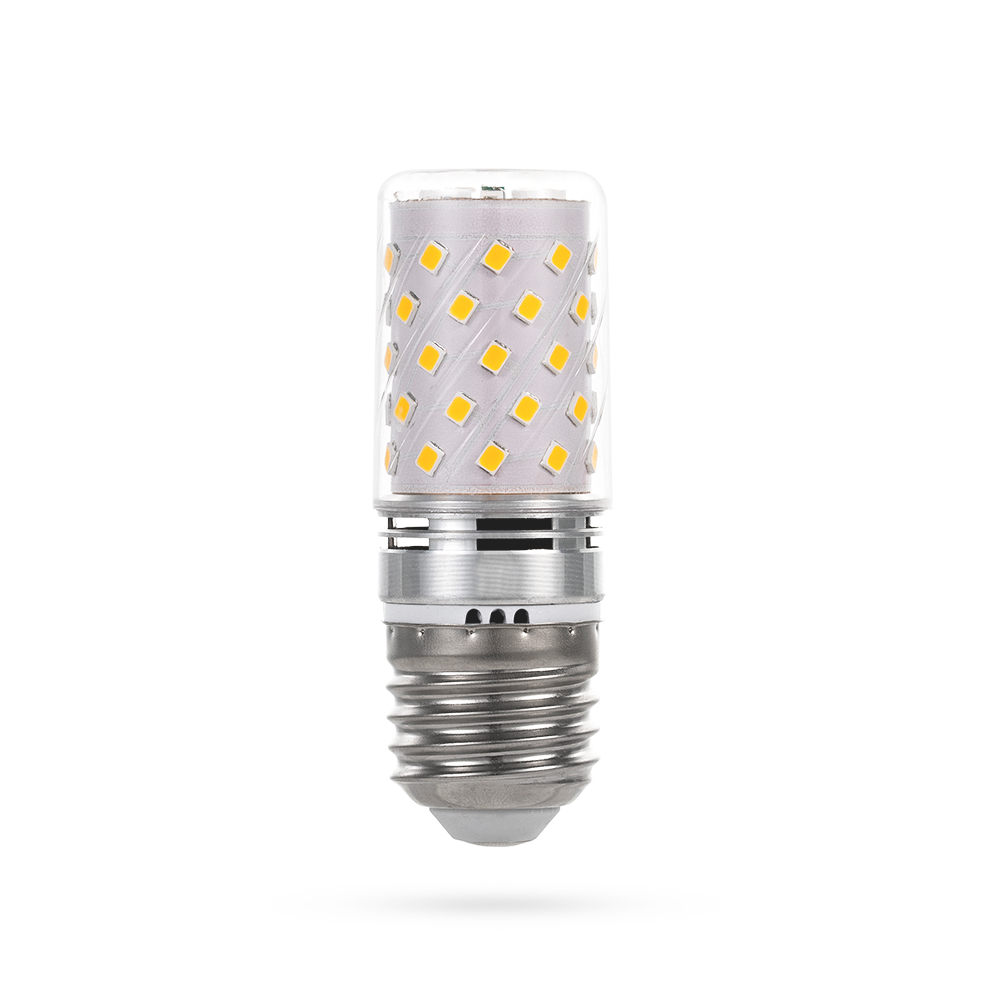 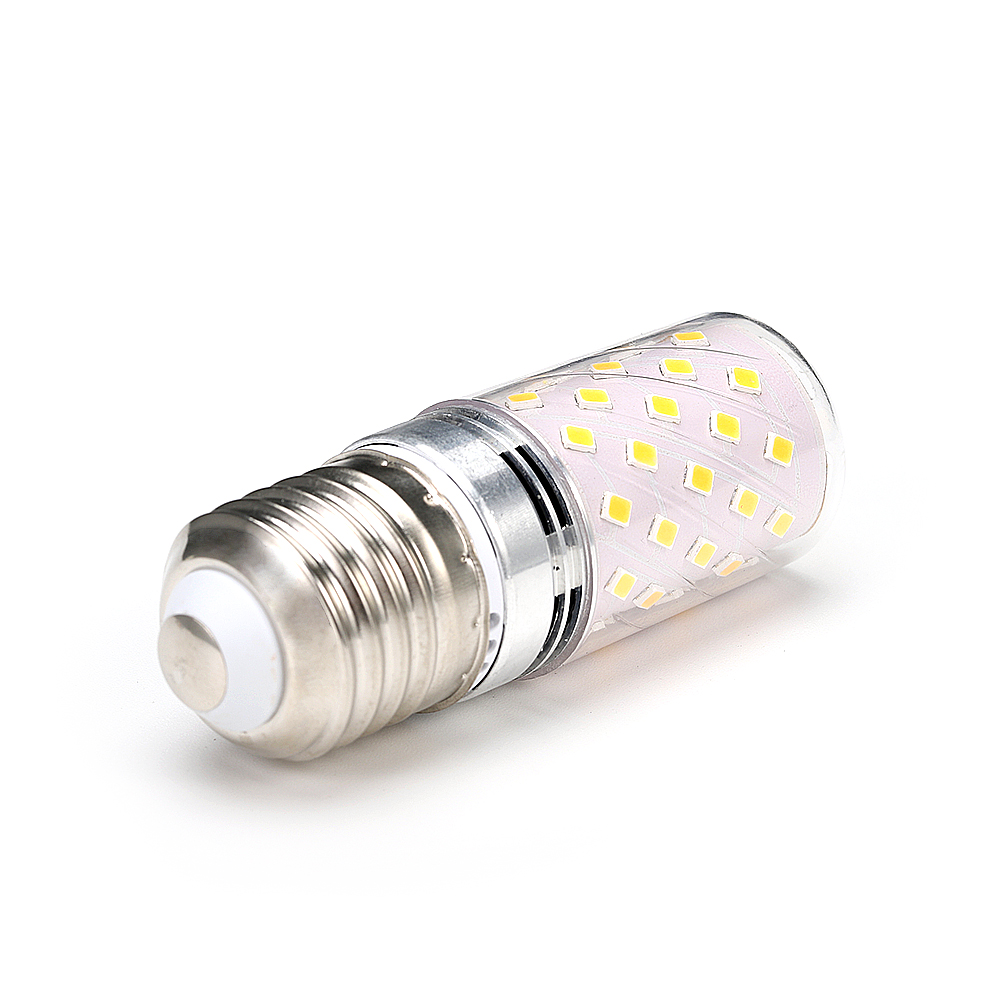 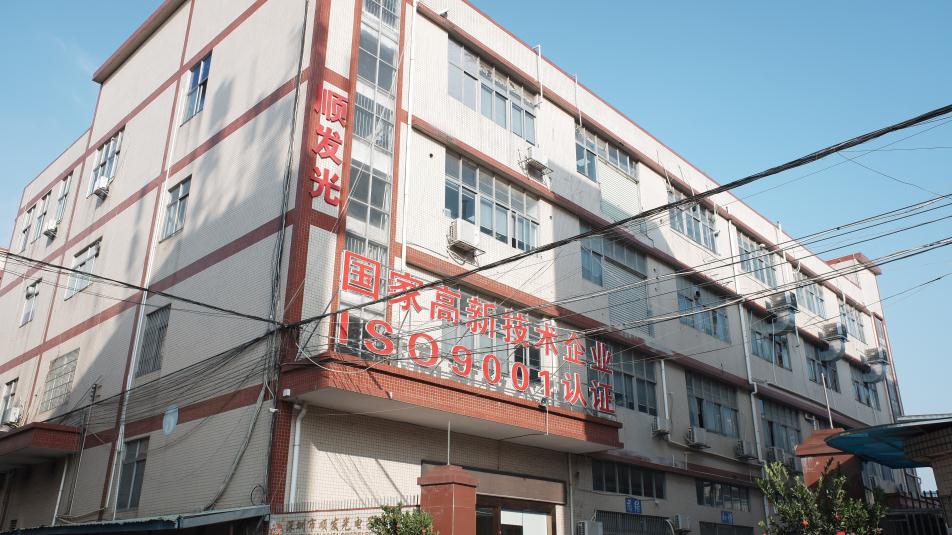 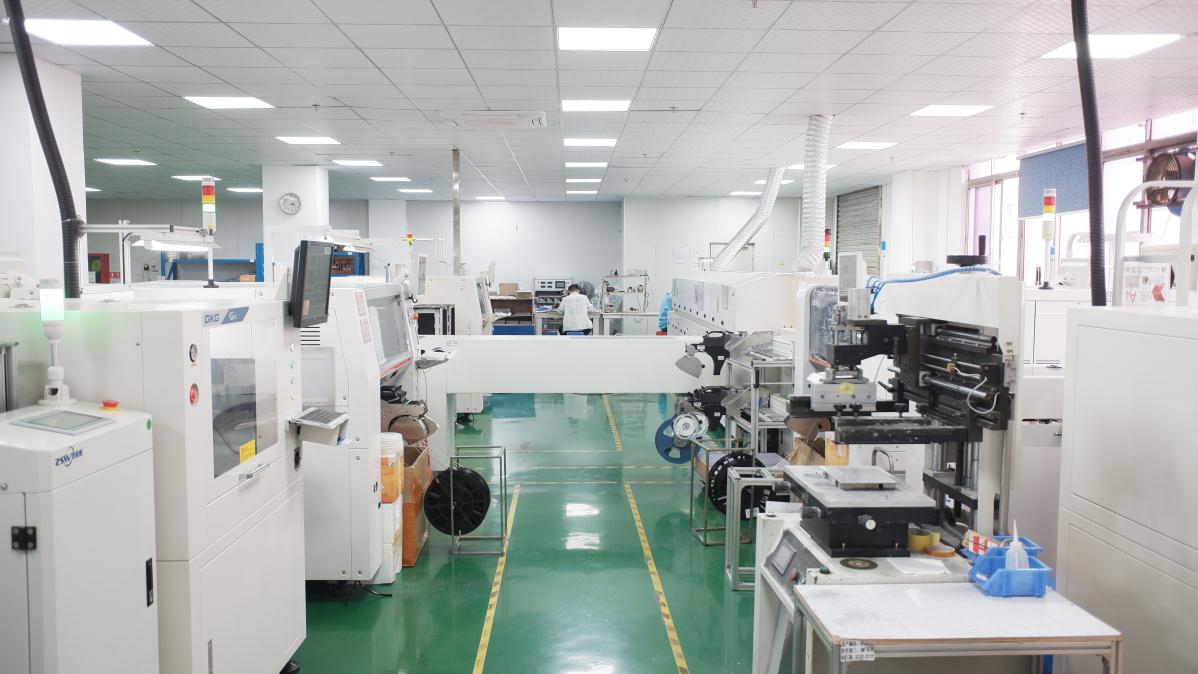 Fund in 2010, Shunfa which shorts for "Shenzhen Shunfa Optoelectronic Co., Ltd" located in a young and vibrant metropolis, Shenzhen.It gathers up more than 100 members focusing onR&D, manufacturing and marketing, selling and after-sales service of G4&G9 LED.With 2000sq metres plant area by 2015,Shunfaled keeps on expending its scale by introducing more automation equitments as well as workers. Shunfa packages COB leds by itself,which to be assembled into lamps for both indoor lighting and automative lighting by Shunfa itself or domestic demand,especially the Pearl River Delta.It makes diversity,colorfull and high quality leds to meet clients needs. Moreover,Shunfa has payed more attention on developing the oversea market with its popular and competitive SMD and COB bulbs,such as G4&G9 leds,R7S&B15 leds,and E12&E14 leds.It produces not only low voltage leds,for example 12V,24V,and 36V,but also high voltatge ones which range from AC85V to 265V,which inteterest losts of clients at both the Hong Kong Lighting Fair and the Gungzhou International International Lighting Exhibition. In the last 7 years,Shunfa had achieved great successes in its designs and patents.As a leader,Shunfa has inspired his peers, manufacturers as well as merchants at home and abroad,distributing goods in America,Europe,Australia,Asia and North Africa. Now that fine and good quality cannot go without after-sale service and honesty,Shunfa, a golden supplier,gathers all its members and does its best to make a better and brighter world. We sincerely look forward to cooperating with you to make mutual bright future,welcome to visit our factory.
FAQ
1. who are we?
We are based in Guangdong, China, start from 2010,sell to Western Europe(40.00%),North America(20.00%),Northern Europe(15.00%),Mid East(10.00%),Eastern Europe(5.00%),Oceania(5.00%),Eastern Asia(5.00%). There are total about 101-200 people in our office.

2. how can we guarantee quality?
Always a pre-production sample before mass production;
Always final Inspection before shipment;

3.what can you buy from us?
LED Bulb,LED Spot Lamp,LED Strip Light

4. why should you buy from us not from other suppliers?
In the last 7 years,Shunfa had achieved great successes in its designs and patents.As a leader,Shunfa has inspired his peers,manufacturers as well as merchants at home and abroad,distributing goods inAmerica,Europe,Australia,Asia and North Africa.

GET IN TOUCH WITH US

They are all manufactured according to the strictest international standards. Our products have received favor from both domestic and foreign markets.
They are now widely exporting to 200 countries.